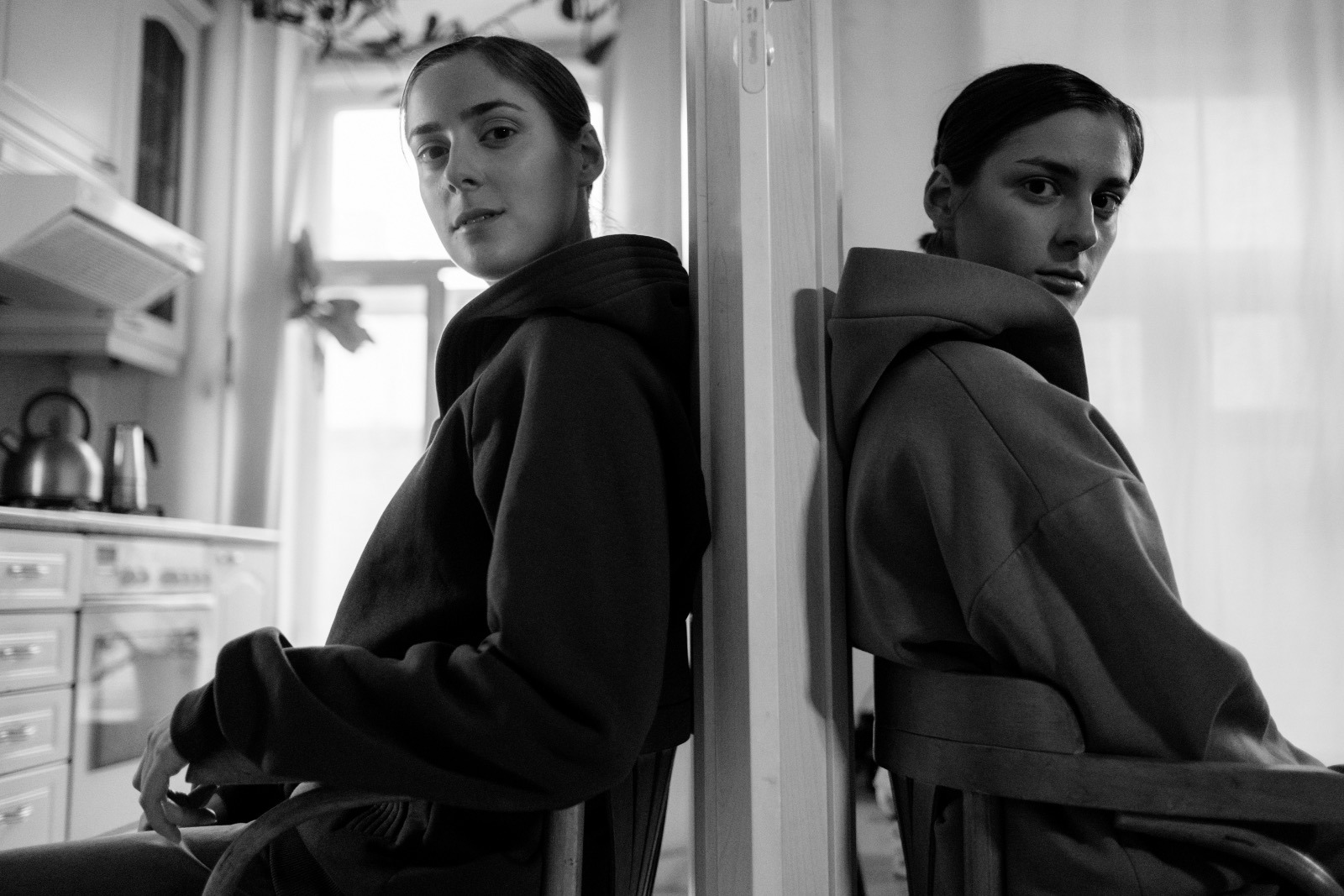 Signs and Symptoms of Substance-Induced Psychosis

Since the 1960 release of Alfred Hitchcock’s seminal masterpiece Psycho first terrified the public, the word “psycho” has been used and misused in our vocabulary. We use words like psychotic, psychopath, and psychodrama, but what do they mean?

Despite its association with Hitchcock’s film villain Norman Bates, the word psycho actually derives from the Greek word “psyche,” meaning breath or soul. Psycho- is a prefix we attach when we mean that the word has something to do with the way we think or feel.

Psychosis involves many symptoms that occur over a period of time. These manifest as delusions—characteristics we falsely attribute—and hallucinations—daydreams that occur outside of reality and sometimes involve fantastic or impossible circumstances.

When someone engages in substance use, they are engaging in a practice intended to alter the mind’s perception. This is where we get the word psychotropic, which refers to drugs that change a person’s mental state.

Sometimes, substance users may experience a type of psychosis while using and withdrawing from drugs. We call this substance-induced psychosis.

What Is Substance-Induced Psychosis?

Substance-induced psychosis is a specific type of medical and mental condition with a set of symptoms specific to circumstances. When a person experiences this particular form of psychosis, it is brought on by ingesting perception-altering drugs.

Symptoms of substance-induced psychosis are varied but follow a general pattern. They may involve some amount of disorientation, visual hallucinations, issues with memory, jumbled speech, and disorganized thought.

People experiencing substance-induced psychosis may be a danger to themselves or others. The onset of the condition can leave them feeling confused and disoriented. As this happens, they can become fearful and agitated.

Moreover, when they begin to become agitated, the substance user may lash out at the people around them. In more severe cases, their disorientation may cause them to exhibit inappropriate behavior or mannerisms, make them forget basic hygiene, and cause them to be unable to carry on conversations with those around them.

Mental health-related psychosis may be pervasive and last for years or a lifetime, while substance-induced psychosis will often resolve itself within weeks. Substance users may still experience certain symptoms once they enter treatment and become abstinent, but these symptoms also tend to go away.

Psychotic Symptoms After Substance Use

No one population is more at risk than another for psychotic episodes during substance use. Men and women are equally likely to experience substance-induced psychosis, although the way in which they present symptoms may be different.

In at least one study, women who engaged in cocaine and methamphetamine use were more likely to experience psychosis than the men in the same study. Women also experience different symptoms than men.

One peculiar effect of substance-induced psychosis is that it can result in the development of psychotic symptoms even after substance use cessation. Women have reported auditory and tactile hallucinations while abstinent, while men may be more prone to delusions of grandeur after cessation.

There also exists no evidence that substance-induced psychosis affects certain populations differently based on any other characteristic. In short, anyone who engages in controlled substance use runs the risk of experiencing psychosis.

However, it is true that certain controlled substances pose a greater risk of inducing a psychotic episode. Methamphetamines, heroin, and other opioid drugs, as well as stimulant drugs like cocaine, fall into this category.

Substance Use and Mental Health

Psychosis is a common co-occurring disorder with substance use disorder (SUD). When a client is experiencing a mental health disorder like psychosis and is seeking treatment for substance use, care providers will need to take this into account.

The use of stimulant drugs can cause a person to stay awake for days on end. Lack of sleep is known to cause a number of delusional and hallucinatory events. People who do not get proper rest and relaxation can experience auditory and visual hallucinations such as thinking they hear voices that are not there or seeing things in their field of vision that do not actually exist.

Having a psychotic episode may result in the development of post-traumatic stress disorder (PTSD). It is important not to underestimate the trauma that a person experiences when they are not in control of their mind and perception.

There are many more ways the human mind can be affected and changed by using controlled substances and experiencing substance-induced psychosis. It is imperative that those who have been affected seek medical and psychiatric interventions immediately.

The Value of Treatment

Despite the danger and addictive quality of psychosis-inducing drugs, treatment is possible. When you seek treatment for drug dependency and mental health, you are taking the first steps toward a better life and a brighter future. You are choosing to put yourself and your future first.

When you find yourself trying to find the right treatment center, remember programs that provide a full continuum of care have your best interests at heart. As people, we need holistic recovery with medical, psychiatric, and mindful treatments available.

Spero Recovery begins the treatment process with a full diagnostic evaluation. By determining the care that you need, you can find the process that fits you. In your treatment plan, you will find programming tailored to your unique needs. That is the Spero difference.

Psychosis is often thought of as an ugly word, associated with horror, thanks in large part to Alfred Hitchcock’s film Psycho. However, psychosis is an actual mental health condition in which people can experience frightening hallucinations and delusions. People who use controlled substances can experience a specific kind of psychosis due to momentary changes in brain chemistry. Substance-induced psychosis is a dangerous condition that can place your life and the lives of those around you in danger. You may continue to experience some symptoms of this after you begin a treatment and recovery program. If you or someone you know is experiencing substance-induced psychosis, there is hope. Spero Recovery offers residential and sober living treatment centers where you will find a holistic plan for recovery, designed to meet your needs. Call us today at (303) 351-7888 and find a treatment program that is right for you.

Adjusting to a Peaceful Life in Recovery
December 8, 2022

Why Forgiveness Is Important to Recovery
December 6, 2022

The Power of Breathwork
December 5, 2022

Adventure Therapy in the Mountains
December 2, 2022