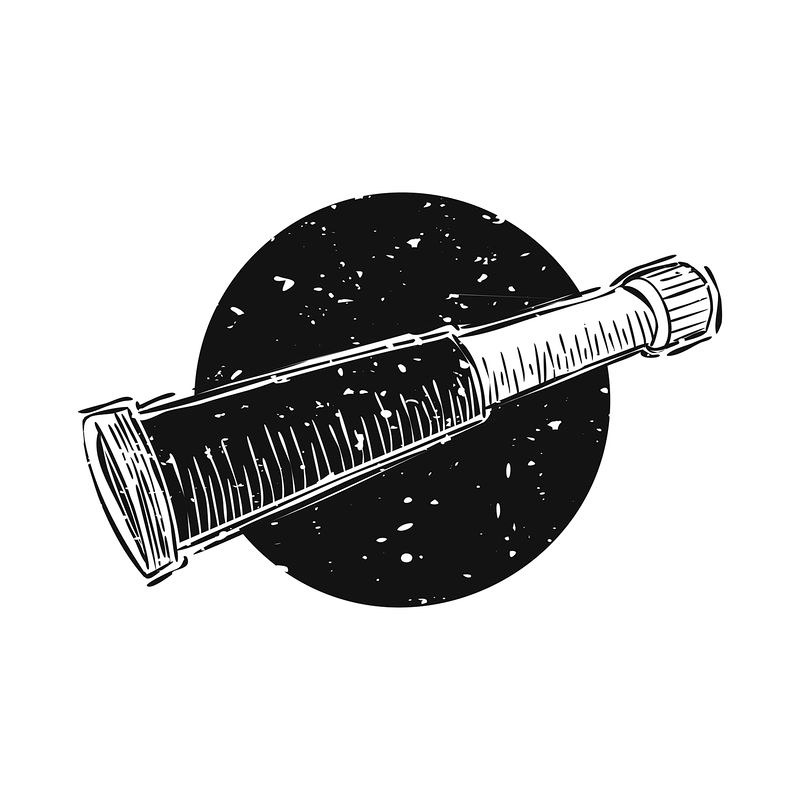 Telescoping is the common practice of females first using or drinking lower quantities than males, but then rapidly accelerating to larger amounts. For decades researchers have tried to explain why this occurs. Previously, researchers focused on social explanations that may factor into the situation. Recently, however, studies have pointed to a hormonal aspect of telescoping.

To best understand the research, we first have to go over the basics of the brain’s reward system.

The brain is evolutionarily hardwired to learn through a biological rewards system. When we perform behaviors associated with staying alive, the neurons in our brain release a neurotransmitter called dopamine. It creates a craving to repeat the action. Once the signal is sent, the dopamine receptors receive the message. The dopamine then is absorbed back into the original neuron.

We learn to repeat positive behaviors through this process that only takes a few centiseconds at most. As we repeat actions with the same outcome, the neural pathways become stronger. When functioning properly, this is helpful for learning and developing habits.

#1. A substance mimics the effect of dopamine and binds with a dopamine receptor.

#2. A substance increases the production and release of dopamine.

#3. A substance blocks the reuptake of dopamine back into the neuron.

Any combination of these effects creates the high that substance users are seeking. As the body tries to regulate the change in dopamine caused by substances, the neurons become desensitized to the signals and shut off receptors. Now that we have a better understanding of how addiction and the brain’s system work, we can break down the way that hormones impact telescoping in females

The Impact of Estrogen

Estrogen is a hormone associated with reproductive development in females. While it also exists in males, it is usually found at much lower levels. Through research, scientists have concluded that estrogen plays a major role in the telescoping of female addiction.

The scientific journal Nature Communication published a study in 2017 performed by the Icahn School of Medicine at Mount Sinai. Researchers sought an explanation for the telescoping phenomenon. What they found is that estrogen fluctuation impacts the production of dopamine. During the follicular stage of the menstruation cycle, when estrogen is at its highest, substance use released a higher quantity of dopamine. The amount of dopamine decreased during the luteal phase when estrogen levels were lower than progesterone. Many other studies have confirmed these results.

Studies since then have indicated that estrogen impacts the reception of dopamine, not just the amount. It is important to note, however, that studies on this topic have only been performed on rats. As such, we cannot definitively conclude that this exists in the human brain.

Both of these changes would affect telescoping. Because of the craving created by dopamine, the increase in dopamine receptors would lead to faster addiction. The higher quantities of dopamine released would lead to quicker desensitization. As such, more of a substance would be needed to provide the same high. It creates an accelerated process through the stages of addiction.

The rewards system isn’t the only part of the brain that plays a role in telescoping. Corticoliberin is a neurohormone that plays a large role in stress response. It’s produced in the Corticotropin-Releasing Hormone Receptor (CRHR) genes, and then split into CRF1 and CRF2. In simple terms, CRF1 codes corticoliberin and CRF2 binds corticoliberin to peptides.

When functioning properly, corticosteroids in the brain mitigate the anxiety and stress impact of corticoliberin. Unfortunately, variations in the CRHR genes and high levels of corticoliberin can increase binge drinking, anxiety, PTSD, and panic disorders.

One variation in the CRHR genes that can cause issues is a higher CRF1 expression. This is more common in females than males. The sex differences in corticoliberin are only found after puberty. This may be because estrogen interacts with receptors nearby the CRHR gene locations to increase corticoliberin’s production. This is further supported by the fact that corticoliberin-producing regions of the brain possess high numbers of estrogen and progesterone receptors.

Another variational issue is sensitivity to corticoliberin. A study in Biology of Sex Differences examined the relationship between stress-related receptors, corticoliberin, and addiction. The results found that females are more sensitive to the stress and anxiety signals caused by corticoliberin.

The combined effect of stress, activation of the CRF1 gene, and corticoliberin impact telescoping. Females are more prone to self-medicating anxiety with substance abuse. When they come off the effects of substances, they find that they feel bad. The stress and anxiety created by corticoliberin escalate negative withdrawal symptoms. The drive to rid oneself of the discomfort leads to stress-induced using or drinking. The negative reinforcement rapidly accelerates addiction.

Through analyzing the recent studies, it can be surmised that hormonal differences help explain the cause of telescoping in females. Estrogen impacts the sensitivity and levels of dopamine. The dopamine creates a strong craving for repeated substance consumption. Corticoliberin impacts the likelihood of self-medicating stress with substances. The two of these combined create a strong foundation for the rapid escalation of female substance use.

If you are a female whose life has been taken over by substance abuse, you might feel hopeless reading this article. Your natural hormones factored into how you got here. You deserve to have a happy, thriving life free from addiction. At Spero Recovery, you can allow yourself to heal. Spero Recovery is located in the breathtakingly beautiful state of Colorado. Our 30- to 90-day programs offer you space and time to reflect. As you dedicate yourself to sobriety, you will be surrounded by people who understand what you’re experiencing. You’ll walk through our 12-step program with the help of a sponsor. We can help find you a trained counselor.  You’ll live, cook, clean, and bond with other patients. We have a thriving community of alumni ready to help you through your darkest moments. If you’re seeking the path to recovery, let us help you. Call us at (303) 351-7888.

This site uses Akismet to reduce spam. Learn how your comment data is processed.