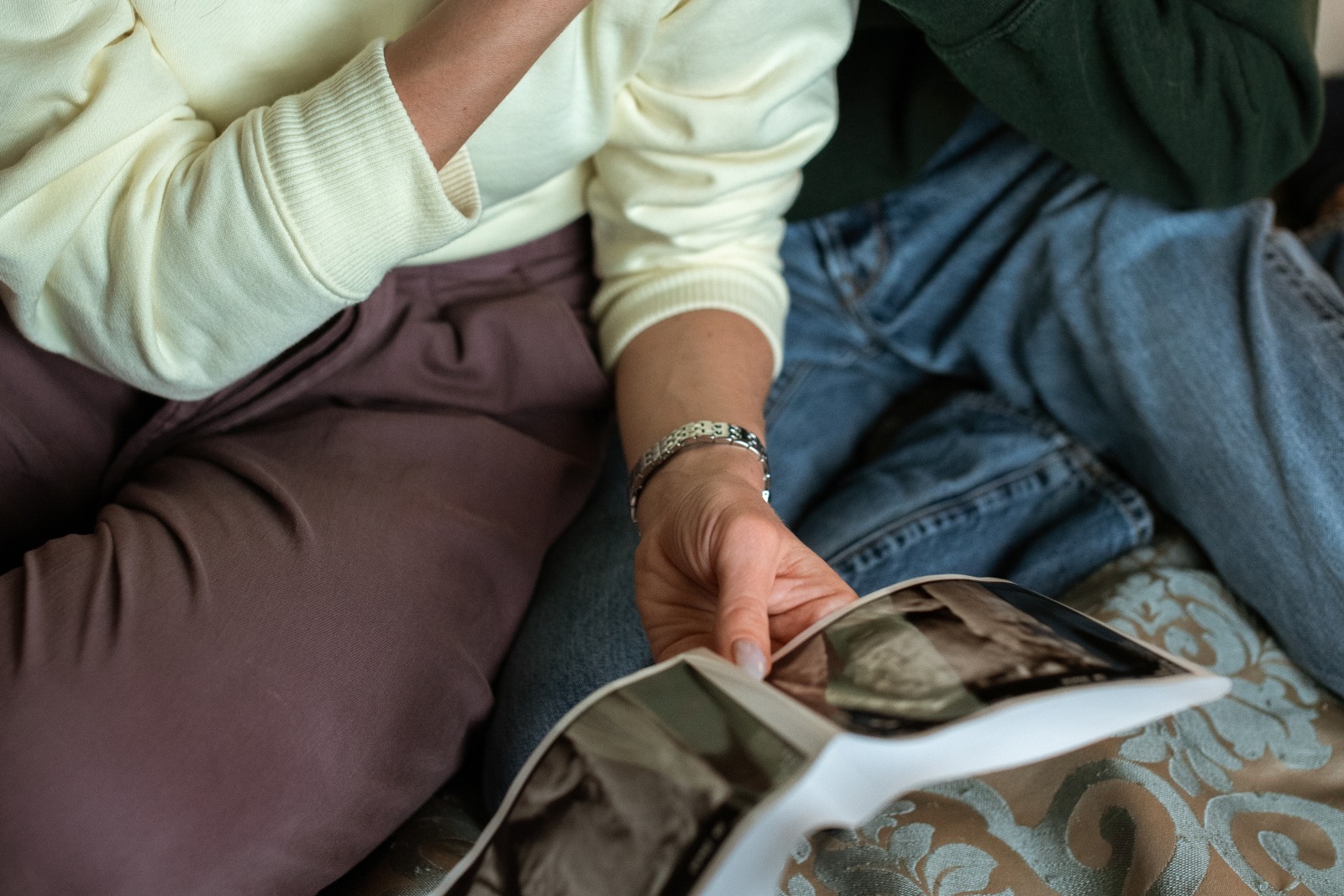 Does Drug Use Affect Fertility?

Drug use has many effects on your mind, body, and spirit, causing various issues to arise. Doctors often highly recommend avoiding alcohol and drug use during pregnancy due to potential complications to both the mother and baby. Does the use of drugs only affect pregnancy during the nine months, or can it affect fertility beforehand?

Fertility is a term that describes the ability of a woman to conceive a child or a man to fertilize a woman’s egg. In the biological process of reproduction, there are various steps from preconception to conception. First, a woman must be able to release an egg from her ovaries that can then be fertilized by a male’s sperm. The egg must move into the womb, creating a safe environment for the baby to grow in. When this egg is fertilized, the embryo attaches inside the uterus to further this biological process.

Through the process of conceiving and birthing a child, many small factors can potentially go wrong. If any of these stages are altered or fail, the pregnancy may not go to full term. The question remains, can using drugs hinder this process or set you up for infertility before even attempting to have a child?

While many different situations can cause an individual to be infertile, certain actions can greatly lower some individuals’ chances of conceiving. Drug use, alcohol consumption, and smoking all play a role in the level of fertility.

Smoking takes a large toll on the female reproductive system. The following issues are more likely to occur with the use of cigarettes:

As you can see, smoking takes an effect on nearly every aspect of the female reproductive system, specifically on the function in the early stages of pregnancy. This may lead to fertility issues and increase the potential for miscarriages to occur.

Alcohol is another serious issue concerning fertility rates. The following effects on the reproductive system can occur from alcohol use:

While alcohol may not have as drastic of an effect on fertility rates initially, it can cause major issues during the pregnancy and create developmental defects for the child.

Concerning various other substances, there is not a strong level of research supporting the exact effects that may occur. However, there is a strong correlation between drug use and rates of infertility. Cocaine, methamphetamines, marijuana, and other commonly used substances are known to decrease fertility.

It has not been proven that the use of these substances will automatically decrease one’s potential to become pregnant. However, there is a significantly higher chance of encountering issues for both mother and child during pregnancy if these substances are present within the mother’s system. As a mother, one should do everything in their power to ensure the child is supported physically before birth.

While drug use is an extreme problem when it comes to female fertility, many individuals fail to recognize the impact that drug use can have on males’ level of fertility. Illicit drug use can take a toll on a male’s sperm count and rate of fertility. Men also have a higher potential of developing infertility from the abuse of sports-enhancing drugs. While drug use especially affects females, particularly during the pregnancy stage, infertility is a concern for men as well.

Women tend to struggle with effects on fertility and pregnancy after encountering an addiction. Because the hormones within a woman’s body need to be specifically balanced, the hormone effects alone from substance use can disrupt the reproductive system and hinder fertility. Because the woman’s reproductive system is so intricate and complex, various issues can arise from addiction and cause life-long imbalances. Reach out for help today to learn more about the potential effects substances could have on your fertility and how to heal and move forward.

There are various health effects to be aware of when using drugs. As drugs affect your mind, body, and spirit, there are many potential concerns with extreme drug use. One of these potential concerns is your fertility. Drug use has the potential to affect your hormone levels and the proper functioning of your reproductive system, which can lead to infertility. An even greater concern is the use of substances during pregnancy. While you may initially be able to get pregnant, the potential for a miscarriage is much greater. There is also an increased chance of experiencing an ectopic pregnancy or having extreme health defects arise in your child during the core stage of development. The health concerns of both you and your child may be severe in this situation. To learn more about how drug use affects fertility, reach out to Spero Recovery today at (303) 351-7888.